Greetings all,
In the eighteen months or so since my last post, it's occurred to me on several occasions that I never officially signed off on posting stories. Many things prevented me; to name a few, doubling my guitar student load, adding more children to our household, remembering my frigging password to blogger. Many of you all have kept up with my family through my wife's blog. For those of you haven't, the newborn mentioned in my last post is now coming up on eighteen months old. 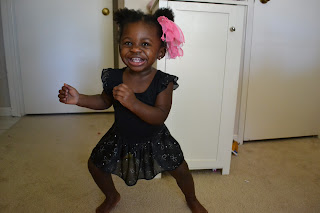 In my last post, we had just brought her home. Since then, she's got a mouthful of teeth, but says only "Daddy" and occasionally "Mom." 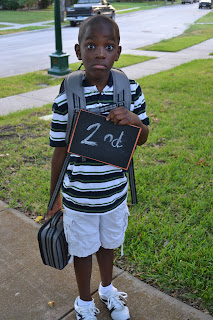 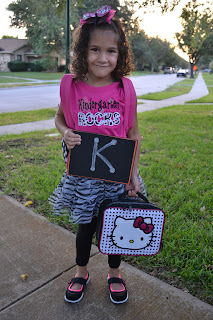 The little boy we once called "J", we finalized Jayden's adoption back in 2011. 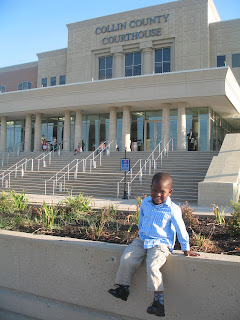 He's still in pre-K and his face is still sometimes obscurred in pics. But we love him... 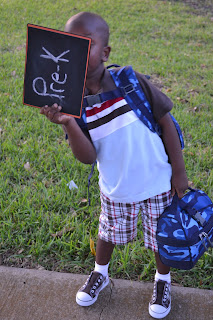 The latest addition to our family is our boys' biological cousin, K. 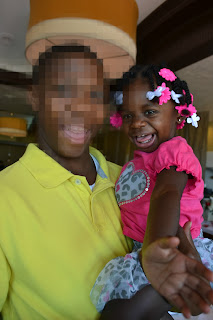 I have so many punchlines about this boy, I'm not sure where to begin:
Seriously, though, it's hard to complain about a fifteen-year-old who calls me "Dad" two days after moving in. I come home every night to a five-person stampede hugs and shouts of "DADDY'S HOME!!!" (six-person stampede if Laurie is particularly exhausted). Psalm 127 says, "Like arrows in the hand of a warrior, So are the children of one's youth." Robin Hood's got nothing on me.


Today, I received a comment about a story I wrote five years ago (Black Sabbath), and finally felt motivated to update my blog. I can't say if I'll ever take up writing as a regular hobby again. I'd love to, but when it became work, I needed another hobby. The positive is that I got back into guitar playing. But at the same time, I had serious dread about opening my laptop to write. I heard in a workshop once that a writer writes because he can't bear the thought of not writing. So I'd prefer to write when I can't bear of thought of not writing, or when another punchline comes to me regarding the boy. The next time the urge comes, ya'll will be the first to know. Until then, I'll leave all posts as they currently are. Please feel free to share the site with people who are considering adopting or becoming foster parents. All comments go to my main email address which I check daily, so please write whenever you want.

To avoid ending on a sad note, I'll ask that you all pray that I live to see all my children totally out of diapers. Cause I hate diapers.
Posted by Goggy Coffee 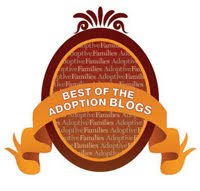 Check me out in the following anthologies 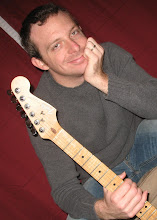 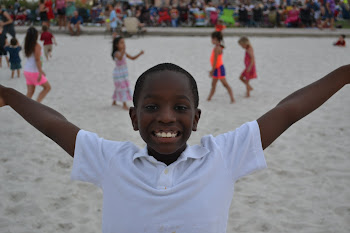 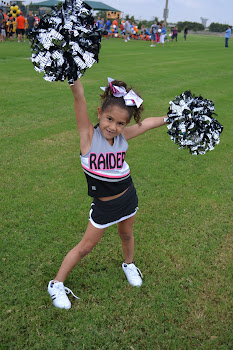 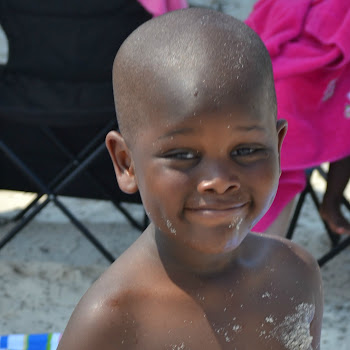 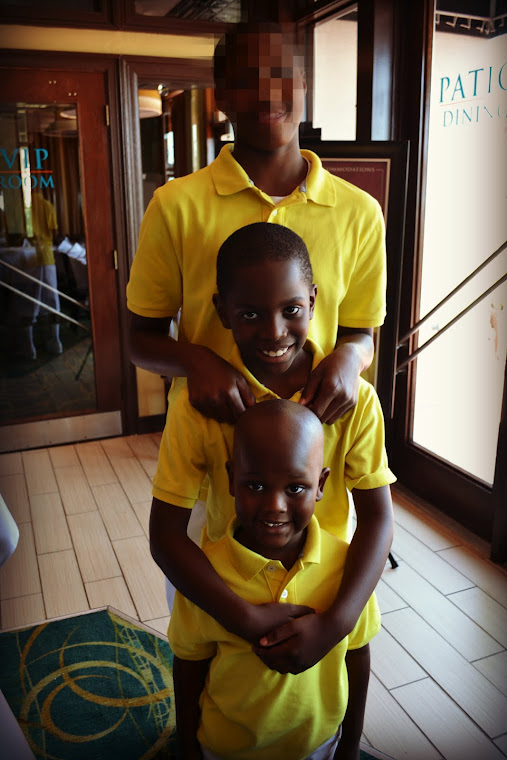